After the civil war devastation, large ethnic migrations have been completed within the territory of the Bosnia and Herzegovina. While new governments start to deal with the land property questions, new land was given to refugees, and embarked in the construction of their houses. Entire towns with tens of thousands of family houses of the population that had immigrated from different provinces conceptualized the houses constructions in an identical or very similar manner. The dominant principle includes plans of a house of big dimensions, which is upgrading through a longer period (now through the decade) due to a lack of finances and a strong drive of the house-builder to build up floors that might host further families of his male child. This conceptualization happened with “no visible social agreement” and there is no single public discussion on such principle.
I personally grow up in such a house and I have struggled to understand the princip and motivations lying behind. Hence, I started making a photo documentation of such houses, trying to understand psychological effects such architecture apply on the family living inside. One question has opened another and I found myself intersected by vectors of tradition, utopia, capitalism, patriarchism, vision of future, conflicts of family members, taboo, architecture, wishes etc. All of these concerns, gaffs produced by behaviors imposed from “above” and behaviors motivated from “below”, result in architectural family formations that rise up as totems of powerlessness. How to balance biopolitical terms of family (nowadays) with its “internal contracts” which are, still, in the spirit of the patriarchal ambition? Would that sort of ambition have generated super-stratum “family language” of the Balkan‟s family landscape? Unfinished houses of large sizes. In the garden, instead of grass, there are permanently materials of installed constructions which transform themselves, temporal construction context to the primary and crucial principle of life. As a visual entity caused by a vague crash of the “desired” and the “possible one”, these visual signs have become deeply embedded in the Balkan family identity. 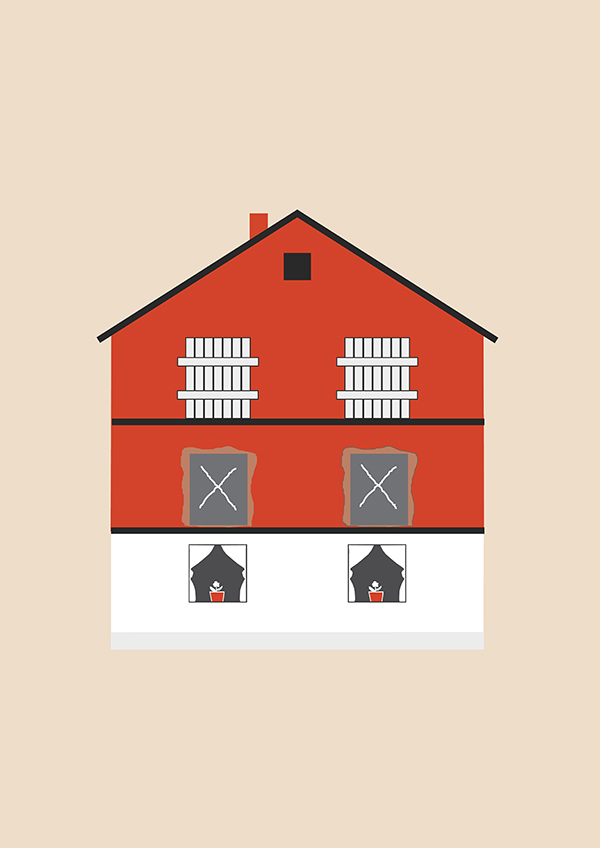 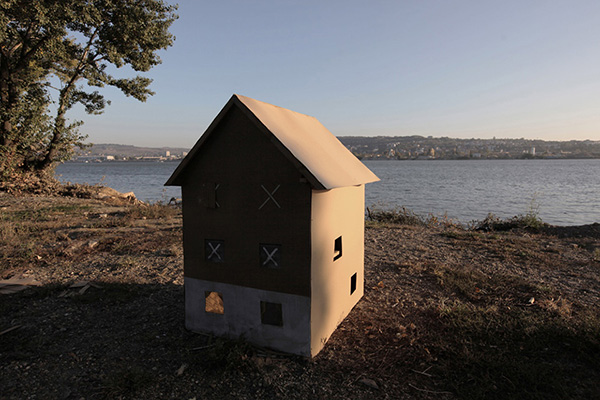 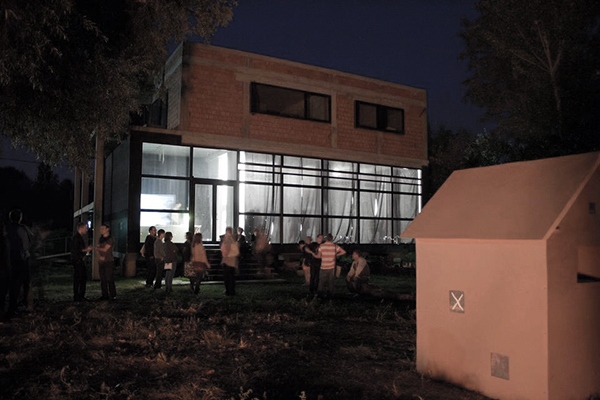 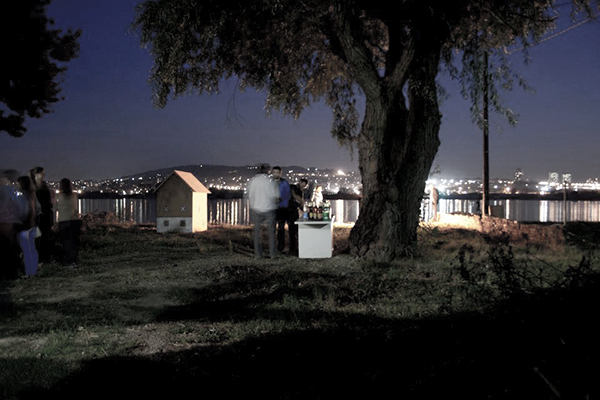